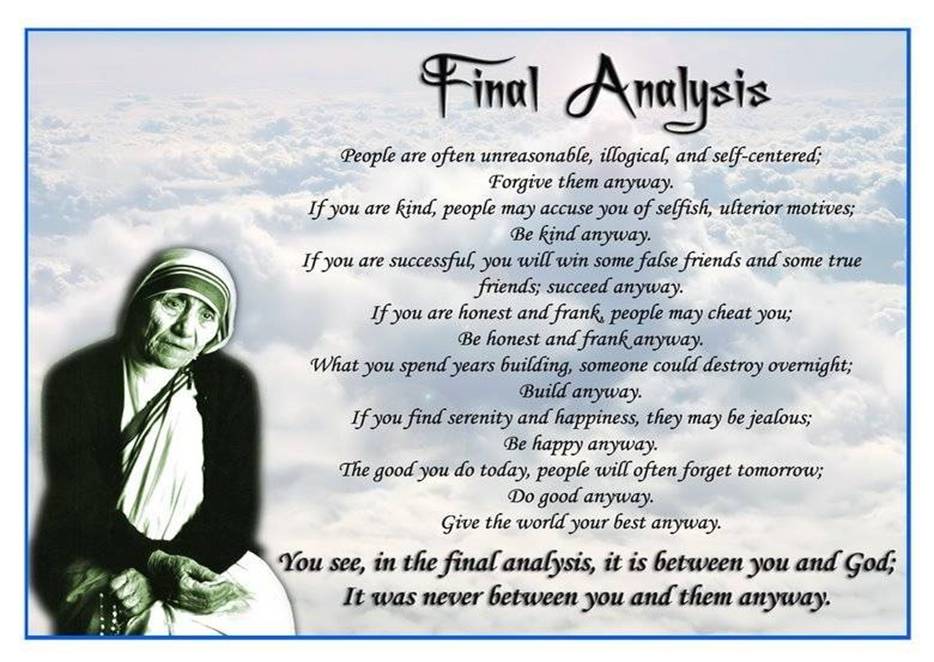 Story about Samsara from Vidura in Maha Bharatha

January 06, 2019
From Sri Maha Bharatham - 11th Maha Parva (Stri Parva) - Jalapradanika Sub Parva - 5th Chapter "Dhritarashtra said, ‘Tell me in detail everything about the ways of that intelligence by which this wilderness of duties may be safely covered.’ "Vidura said, ‘Having bowed down to the Self-create, I will obey thy behest by telling thee how the great sages speak of the wilderness of life. A certain  brahmana,  living in the great world, found himself on one occasion in a large inaccessible forest teeming with beasts of prey. It abounded on every side with lions and other animals looking like elephants, all of which were engaged in roaring aloud. Such was the aspect of that forest that Yama himself would take fright at it. Beholding the forest, the heart of the  brahmana  became exceedingly agitated. His hair stood on end, and other signs of fear manifested themselves, O scorcher of foes! Entering it, he began to run hither and thither, casting his eyes on every point of
Post a Comment
Read more