- April 08, 2011
[Source: An Email Forward]
[Twitter Hashtag: http://twitter.com/search?q=%23annahazare ]
1. Who is Anna Hazare?
An ex-army man. Fought 1965 Indo-Pak War
2. What's so special about him?
He built a village Ralegaon Siddhi in Ahamad Nagar district, Maharashtra
3. So what?
This village is a self-sustained model village. Energy is produced in the village itself from solar power, biofuel and wind mills.
In 1975, it used to be a poverty clad village. Now it is one of the richest village in India. It has become a model for self-sustained, eco-friendly & harmonic village.
4. Ok,...?
This guy, Anna Hazare was awarded Padma Bhushan and is a known figure for his social activities.
5. Really, what is he fighting for?
He is supporting a cause, the amendment of a law to curb corruption in India.
6. How that can be possible?
He is advocating for a Bil, The Lok Pal Bill (The Citizen Ombudsman Bill), that will form an autonomous authority who will make politicians (ministers), beurocrats (IAS/IPS) accountable for their deeds.
8. It's an entirely new thing right..?
In 1972, the bill was proposed by then Law minister Mr. Shanti Bhushan. Since then it has been neglected by the politicians and some are trying to change the bill to suit thier theft (corruption).
7. Oh.. He is going on a hunger strike for that whole thing of passing a Bill ! How can that be possible in such a short span of time?
The first thing he is asking for is: the government should come forward and announce that the bill is going to be passed.
Next, they make a joint committee to DRAFT the LOK PAL BILL. 50% goverment participation and 50% public participation. Because you can't trust the government entirely for making such a bill which does not suit them.
8. Fine, What will happen when this bill is passed?
A LokPal will be appointed at the centre. He will have an autonomous charge, say like the Election Commission of India. In each and every state, Lokayukta will be appointed. The job is to bring all alleged party to trial in case of corruptions within 1 year. Within 2 years, the guilty will be punished. Not like, Bofors scam or Bhopal Gas Tragedy case, that has been going for last 25 years without any result.
9. Is he alone? Whoelse is there in the fight with Anna Hazare?
Baba Ramdev, Ex. IPS Kiran Bedi, Social Activist Swami Agnivesh, RTI activist Arvind Kejriwal and many more.
Prominent personalities like Aamir Khan is supporting his cause.
10. Ok, got it. What can I do?
At least we can spread the message. How?
Putting status message, links, video, changing profile pics.
At least we can support Anna Hazare and the cause for uprooting corruption from India.
At least we can hope that his Hunger Strike does not go in vain.
At least we can pray for his good health.
I am sending this out to all my contacts. My humble request to all is to do the same and spread the word.
Enough is Enough, We work hard through day and night to let our earnings go to some fat belly sitting there on a Benze car laughing at the tax payers driving through bad roads and hectic traffic......
Bring the Revolution and Support the cause.....
india lokpal-bill 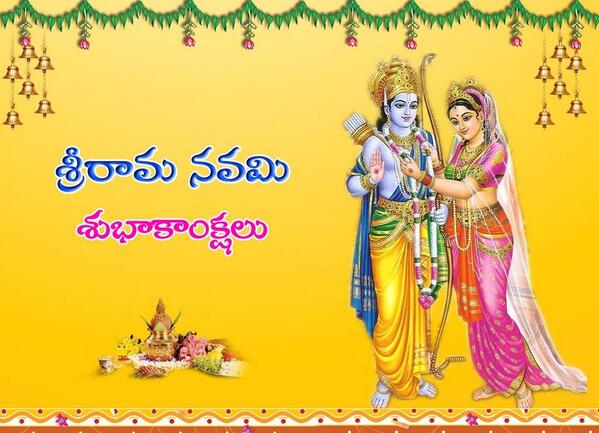 Everything in Life Has an Opportunity Cost

An opportunity cost is the cost of passing up the opportunities that a different option would have afforded.

Opportunity Costs Apply to All Your Choices—Big and Small 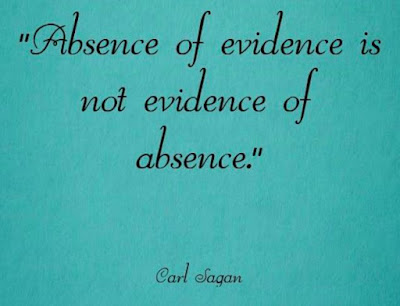 Absence of evidence is not evidence of absence.

The difference between evidence that something is absent (e.g., an observation that suggests there were no dragons here today) and simple absence of evidence (e.g., no careful research has been done) can be nuanced.

Indeed, scientists will often debate whether an experiment's result should be considered evidence of absence, or if it remains absence of evidence. The debate is whether the experiment would have detected the phenomenon of interest if it was there.